Roughly 30% of India’s population of 1.2 billion is below the age of 14. Millions of children are not in school and are child laborers. Many of these live on the streets. These statistics moved our hearts to start a small orphan home. We started this orphan home in February, 2014. We currently have 27 children whose ages are from 4 to 11 years old. Many of these children were doing child labor and abused and ill-treated by their relatives. Several were found begging on the streets. They had never been to school. The Lord worked in our hearts to start this orphanage. Now all these children are going to school, and they are fed 3 meals each day and are growing in the fear and knowledge of our dear Lord Jesus Christ. These children have been rescued from extreme poverty and abuse, and we are blessed to be a part in the ministry to raise them for the Lord. They are very happy in our new orphan home. Thank you for your valuable prayers for this ministry.

Here is a brief story about 2 children Gangamma and Gangappa. These children were begging on the streets. A month ago their father who was a drunkard killed his wife by pouring diesel on her and burning her alive. The police came and took him and put him in jail. None of their relatives wanted these children. They were left destitute to beg on the streets. The girl was abused several times. We received permission from their relatives and brought these 2 sweet children to our orphan home. Now they have a good home with wonderful parents and brothers and sisters. They are now going to school and love being at the orphan home.

The orphan children each of them received a pair of clothes along with blankets for Christmas.  It was such a joy to see smile on these little faces. 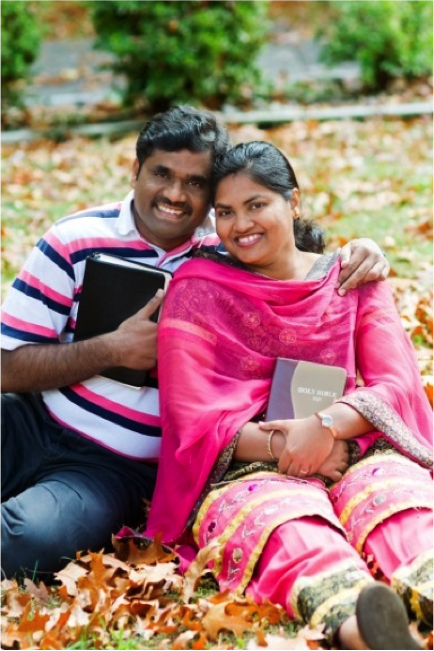 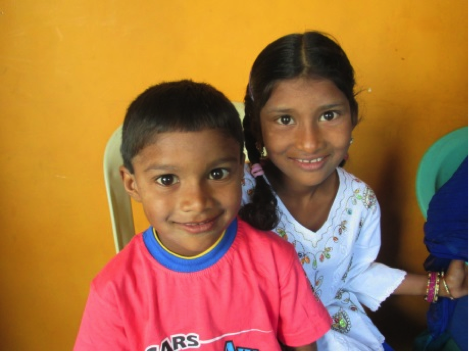 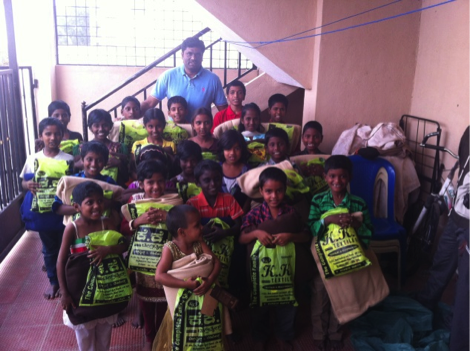