The last time we spoke, I had shared with you that Evan was in the cardiac intensive care unit in a fight for his life. I thought that you might like to know how that story ended. Doctors offered little hope, but we chose to put our hope in a God who is hope. Evan survived a surgery that he was never supposed to live through. He won his fight, and he finally came home after 88 days. It was truly a miracle. We are so thankful that he is alive, and we give all glory to our Mighty Healer. In total, Evan spent 112 days in the hospital since coming home on August 1, 2015. He underwent two major open heart surgeries and spent almost all of that time on a ventilator, fighting. Right now, he is building a block tower in his footed pajamas and joyfully laughing when he knocks it over. He is home with his very own family, making memories, and being a little boy. We are loving every single moment. While Evan’s condition is still severe and life-limiting, we know that God has big plans for his life and we plan to cherish each and every day that we are able to love him here on earth. We would do it all over again.

This part may surprise you, or maybe not at all. We would do it all over again, and we are. Evan’s fight inspired us to say YES to another little heart warrior. We have learned the power of giving God our yes five times over now. We are now racing to Ava, a precious two year old little girl with complex heart disease and multiple other health issues. We expect to travel to China in April to bring her home. Her prognosis is poor and she resides in a hospice home, but we believe in a mighty God who we know will do great things, for He already has and He will again.

I am not sure if we are eligible to apply for another adoption grant through the Christian Orphan Fund, but I have attached the supporting documents in the hopes that we are. Please let me know if anything additional is needed.

We are so thankful that you believed in our family and our son. Because of your organization, we were able to get him home just in time. And because of your ongoing prayers, prayers from literally around the world, and a God who can heal even the most broken hearts, he is home… living. 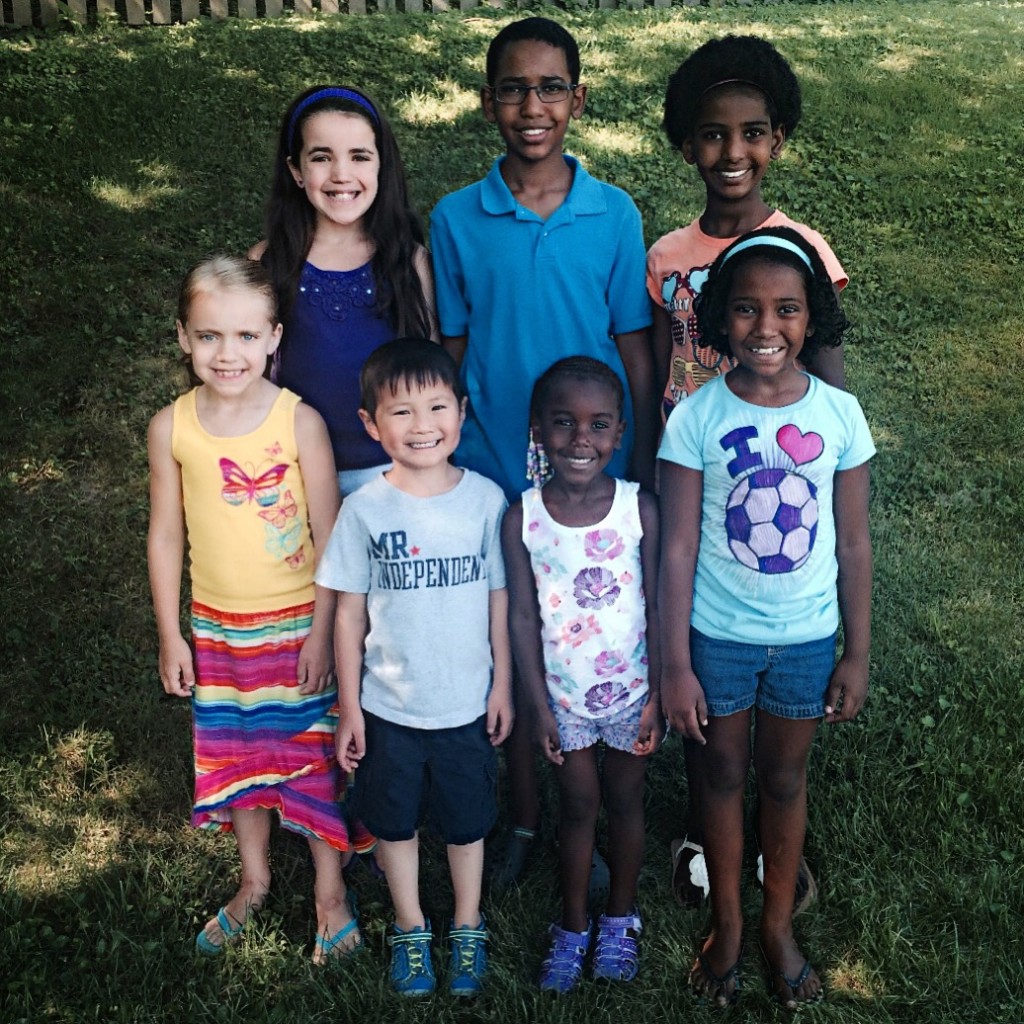