Deavers family from Georgia will travel to China late March 2016

We are The Deavers Family and we are in process to adopt a little three year old boy from China named Liang Wen Lei. His new name will be Liam Holley Deavers. We have four biological children and three adopted from China and we honestly thought we were done adopting and would focus our attention and energy on advocating for those children that needed homes. Adoption has been incredibly costly and with all three of our adoptions being special needs children, our finances are exhausted! We adopted Samuel Mei in November of 2010. He is missing both arms at the elbows and is also missing both feet. He has multiple lower limb deformities and runs on prosthetic legs. He is amazing and an absolute joy! We adopted Eli and Zoe in 2012. Eli was an ageing out teen with a repaired birth defect and Hep B and Zoe was seven when we adopted her. She is HIV positive and has mild CP. The medical costs are staggering but having the opportunity to have a front row seat in God’s plan of redemption for these children is absolutely priceless!

After we came home with Zoe and Eli, we really thought the door to adopting again was closed. We were sent a file in 2013 of a little boy that looks very similar to our Samuel Mei. We immediately connected with his photo and began hunting for him a family. We answered multiple questions from multiple families and we watched three families begin the process and then back out for one reason or another. The last family that was committed to moving forward with him was in process for three months before they pulled out. After two years of advocating, in February of 2015, Tracey said, “we will advocate one last time and if no one comes forward and if God provides the money we need to get this process started, we will adopt this little boy.” The very next day, a family from Washington sent us a message on Facebook and said, ” we are too old to adopt this little boy but if you will move forward, we will pay your initial fees to get the process going.” We knew that was God’s confirmation for us to start the process and we contacted our agency the very next day. 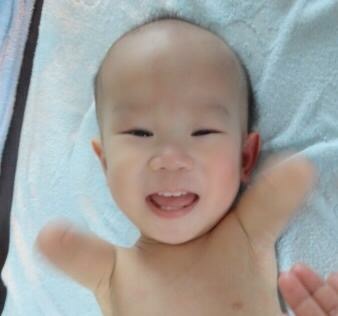 Although our hands were very full and our pockets empty with our children and special needs we have, we always said that if there was ever another Mei, we would go. After our experience in China and through several Chinese friends, we have learned that children like Mei with limb differences are considered unlucky. Once the birth mother gives birth, these children are quickly disposed of or there will be a curse left on the family…the curse is that someone will soon die. Children with limb differences can hold no place in society and cannot get a job or it would bring bad luck to the employer, they are not educated, and once they are too old to remain in the orphanage, they are the homeless begging on the streets of China. They are often owned by a master, in the slave trade industry and left on the streets to beg in all weather conditions. Their money is then taken by the master. It is a sad horrific life.   To imagine that being our Mei is heart wrenching! …which leads us to our journey to Liam.

We raise our family on one full time salary. Shannon works very part time in order to get children to doctors appointments, therapies, and special education tutoring. Adoption is incredibly expensive and Shannon will not be paid while we are in China or while on maternity leave to bond with Liam. We are now trying to raise the remainder of our fees, our travel expenses, and our orphanage donation. We will also be faced with large medical costs when we arrive home with Liam as he not only has limb differences and will most likely need an amputation of one of his feet, he also has Spina Bifida.  Any help The Christian Orphan Fund could provide would be a tremendous blessing to our family! 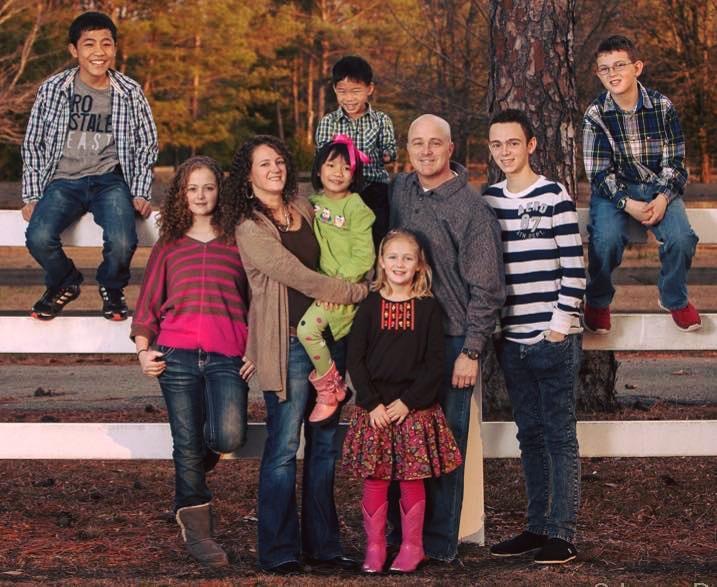