Update from the Compton family in Tennessee

We are writing to again thank you and Christian Orphan Fund for so generously supporting us in our adoption. Our sons have been home about six weeks now and are doing so well!

We received both Philip (4 yrs.) and Arthur (2yrs.) on July 4, Independence Day! They were both in pretty rough shape: dehydrated, malnourished and full of parasites. Philip had several bite marks on his body that appeared to be from other children. Arthur’s muscle tone was such that he could not even lift his head up. Holding him felt like holding a very large newborn.

It has been amazing to watch them come to life before our eyes since coming home. It’s incredible to see how quickly good nutrition and love can bring change. We were told Philip was unable to feed himself. It turns out he can! The trick is: you have to give him food. 🙂 For several weeks he would shove any food we gave him into his mouth with trembling handfuls. He obviously thought the food would disappear again at any minute. For the last week or so we’ve noticed that he no longer trembles as he eats and will even leave food on his tray when he’s done. This is big progress! We were also told he had cerebral palsy and was non verbal. Both are not true. He is significantly delayed but is already standing, taking a few steps and saying mama. Our pediatrician thinks physical therapy and speech therapy will be all he needs to catch up.

Arthur was said to have liver disease. We have had him evaluated by a pediatric GI specialist. After blood work and an ultrasound we’re told that his liver appears to be functioning normally and there is no reason to expect that he will need a transplant! Praise God! It does look very possible though that Arthur may have cerebral palsy. This was not in his medical file (it was in Philip’s) but we are prepared to help him reach his full potential whatever that may be. We are waiting on a referral to a neurologist to help get answers about his condition. We are still impressed with his progress so far. He is now holding his head up and rolling over. Every baby step is a victory!

Our children have embraced their new brothers and bonded well with them. We honestly couldn’t have asked for an easier transition!

Thank you for being a part of our adoption! Our boys are getting the love and help they need because of you.

Continued blessings upon your ministry,
The Comptons 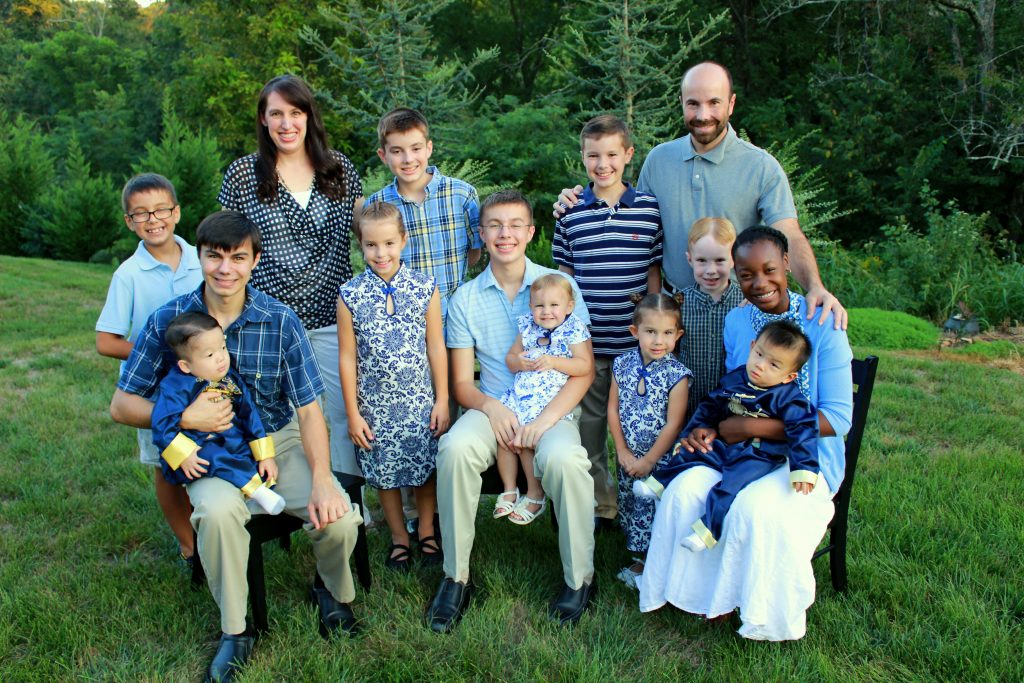