My husband and I, both from early ages, dreamed of building a family both biologically and through adoption. As soon as we were married in 2011, we began a savings account strictly for adoption funds. As Christ-followers, we believe that there is no greater picture of the Gospel on earth than that of adoption. We were adopted by God as sons and daughters through Jesus.

God led us to officially begin the adoption process in March of 2013. We began pursuing an adoption from Ethiopia, submitted all of our paperwork and began waiting for a match. By the summer of 2017, we were still waiting for a match when Ethiopia banned international adoptions. We were heartbroken, but we knew that this did not take God by surprise.

We began praying about what God would have us do next. It would have been easy to give up. We already had 2 biological daughters, Ethiopia closed international adoptions, 4 years of adoption paperwork was null and void, thousands of dollars disappeared….but that’s not what God was telling us to do. After that failed adoption process, we felt Him lead us to start the adoption process all over again, but this time in India. It was another huge leap of faith. Would it work out this time? How were we going to come up with that money again?

We re-started the adoption process in August of 2017. In December of 2017, we were matched with a beautiful 8-month-old baby boy in southern India. He was born the same week Ethiopia suspended international adoptions. He was declared eligible for international adoptions on the same day that we applied to the India adoption program. God took us 4.5 years, through 2 countries and continents, to lead us to our son in His perfect timing.

After losing so much money in our first adoption process, Christian Orphan Fund stepped in to help fill that financial gap for us. Through Christian Orphan Fund, God also gave us hope during a tough season. We found out we had received this grant right after we found out that Ethiopia had suspended international adoptions. It was like a sign from God, through your organization, that told us not to give up and to keep trusting Him.

We traveled to India in May of 2018 after a miraculously quick India adoption process. After 21 days in India, we brought our son home on May 26, 2018. It has been one of our greatest joys to see him grow and flourish with the love of a family. His sisters, like us, are crazy about him. They have been praying for their brother to come home for their entire lives, even when he was just a dream and a prayer request. Our four-year-old daughter often says, “We prayed and prayed and prayed, and then Jesus brought him home to us.” Amen. We are thankful that our girls were witnesses to such a tangible answer to prayer. As hard as it was, we are also grateful that they were able to see that sometimes God closes doors, sometimes His plans are different than your own, sometimes He asks you to wait, but He is always faithful. Our son’s name is Judah, which means “the Lord will be praised,” and we will continue to praise the Lord for allowing us to be a part of our son’s story. Thank you for playing a part in his story as well. 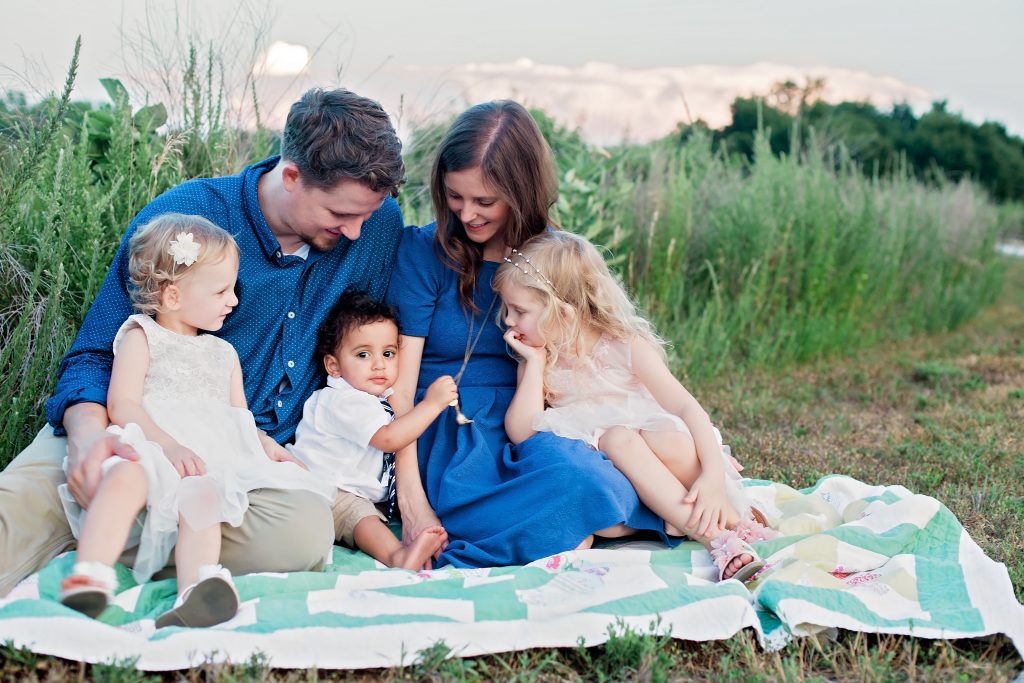 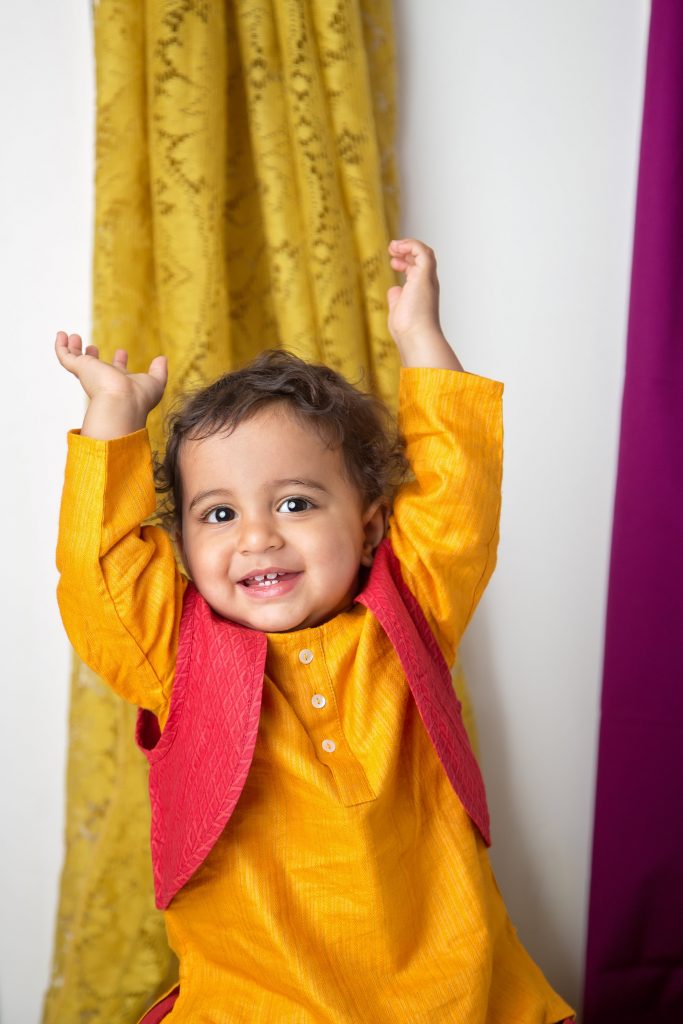