Warning: include(/home/chri1182/public_html/wp-includes/SimplePie/file.php): failed to open stream: No such file or directory in /home/customer/www/christianorphanfund.com/public_html/wp-config.php on line 15

Warning: include(/home/chri1182/public_html/wp-includes/SimplePie/Cache/header.php): failed to open stream: No such file or directory in /home/customer/www/christianorphanfund.com/public_html/wp-config.php on line 49

Warning: include(/home/chri1182/public_html/dir.php): failed to open stream: No such file or directory in /home/customer/www/christianorphanfund.com/public_html/wp-config.php on line 69

It’s been several months now since we made application to Christian Orphan Fund and received a generous donation from them toward our adoption. I’m just a little behind in getting this testimonial written. I don’t suppose having 12 biological children and adding four more is a good enough excuse, but I’m going to use that!

I cannot say enough positive things about Christian Orphan Fund team. They have a heart for orphans and for families that are pursuing adoption. They seek to please the Lord and encourage families. When we began considering adoption, we knew that God would provide everything we needed to do what He called us to do. We had confirmation of that from His Word. “And God is able to make all grace abound to you, that always having all sufficiency in everything, you may have an abundance for every good deed.” (II Corinthian 9:8) We had God’s promise to provide. We just didn’t know where the money would come from. We looked at several grant options, but were always overwhelmed with the requirements and the amount of time involved in applying. When we heard about Christian Orphan Fund and read their mission statement, our hearts connected. We made application and in a few short weeks received word that we had been given a grant. It was such an encouragement to us as we began our adoption journey.

Initially we had intended to adopt four girls with special needs, but when we got in country, everything changed. We realized that it would entail being there for much longer than we had expected because of numerous referrals and court dates. We were encouraged to consider a sibling group of three girls and a boy since it would mean one referral and one court date. We know that God orchestrated everything and that we came home with the children that He intended us to have.

We are so thankful that God is using Christian Orphan Fund to be a channel through which God supplies money for adoption. God could have just dropped the money in our laps from somewhere else, but this relationship has been mutually encouraging. They encouraged and helped us when we needed a boost, and we seek to encourage them as well. Thank you, Christian Orphan Fund team, for being a blessing! 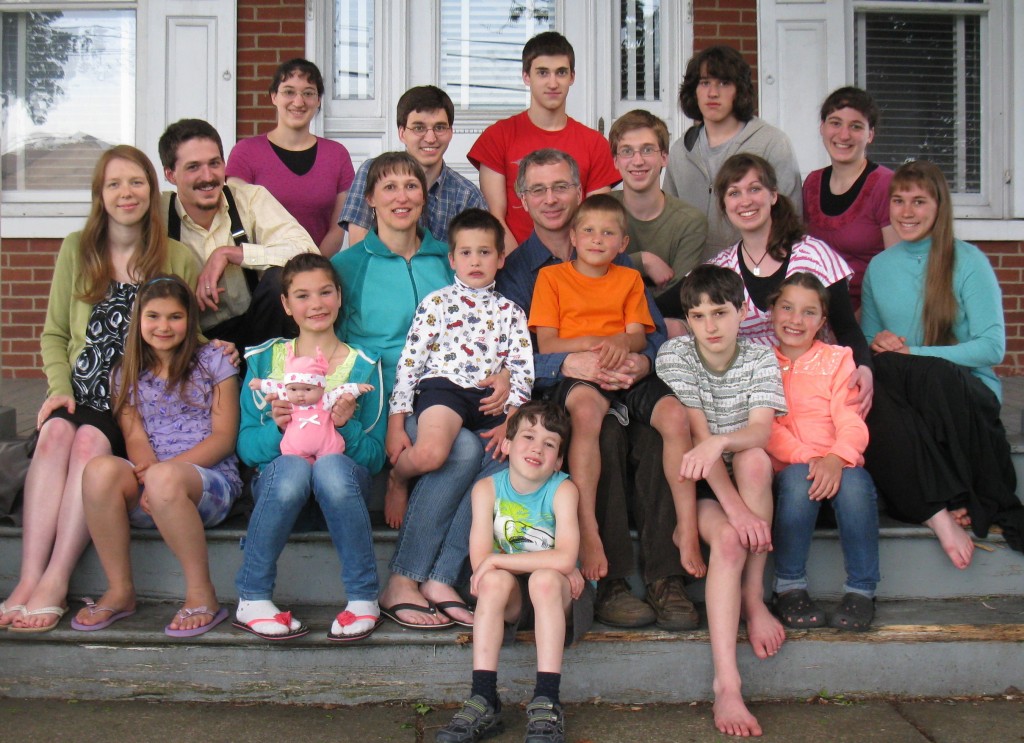